I received a little bit of feedback  on my Affirmative Action post.  They are of sufficient entertainment value that I will fiddle a little bit with the details to protect my sources.

Please accept these short observations as entertainment.  Any truth in them is accidental and unintentional.


"The sole purpose of elite universities is to spawn future generations of high-functioning, sociopathic, overlords."

Strong words.  I asked the person to elaborate.

"My wife was a dewy-eyed, Latvian girl from Pittsburgh, as sharp as a tack and a little bit innocent when she went to a name-brand, elite university.  By the time she graduated she was disillusioned, violated and an alcoholic." 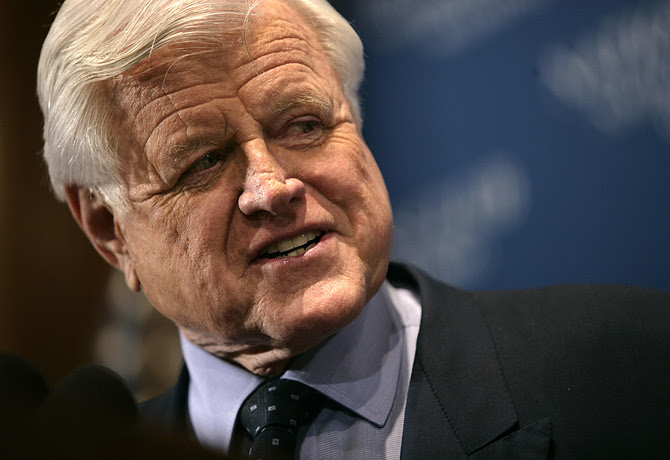 "The university is a petri dish where the ruling class are cultivated.  They have exotic rites that create and strengthen the ruling class's absolute loyalty to their class.  Those rites involve drinking to excess, public acts of debauchery and gross academic cheating.  Disloyalty is ruthlessly identified and rogued out.  Those who pass the tests have that loyalty reinforced through countless repetitions."

"Sociopaths are predators.  Predators need prey, victims, upon which to hone their skills.  Most students on the campuses of elite universities are prey. They are stage props, like the crippled fawn the wolf brings back to the den so her pups can learn to kill."

"My wife bought the story that she would be one of society's movers and shakers if she went to Elite University.  It was fiction. All of the movers and shakers were chosen before they entered college.  My wife was a wannabe, not one of the chosen."


"I always tried to hire graduates of two year technical schools.  They were a very standardized product.  I could count on the fact that they could machine parts if they were machinists, or draw technically correct designs if they were draftsmen, or write readable directions if they were technical writers."

"I suspect that the act of packing student's heads full of vacuum is so technically finicky and demanding that it takes many years to pack the maximum amount of vacuum into every cranny of their cranium."

"That is why it takes five or six years to produce a graduate of a four year program who knows half as much as the graduate of my local community college."
Posted by Eaton Rapids Joe at 3:58 PM