The Trinity is a Christian "concept" that is difficult to explain to nonbelievers.  I once taught Sunday school to ninth graders.  It took a few tries before I came up with some ways that seemed to get traction with them.

Three persons, one God....how does THAT work? Architects render designs of houses, 3-D objects, into multiple 2-D drawings to clearly communicate their concepts to other people.

God is the infinite being.  Our minds are not capable of wrapping around "God".  God, understanding our limitations, gave us three persons the same way an architect gives buyers and builders multiple drawings.  The drawings cannot capture all of the detail of the house but they efficiently convey the essence of the building.


Most houses in North America have three entrances. 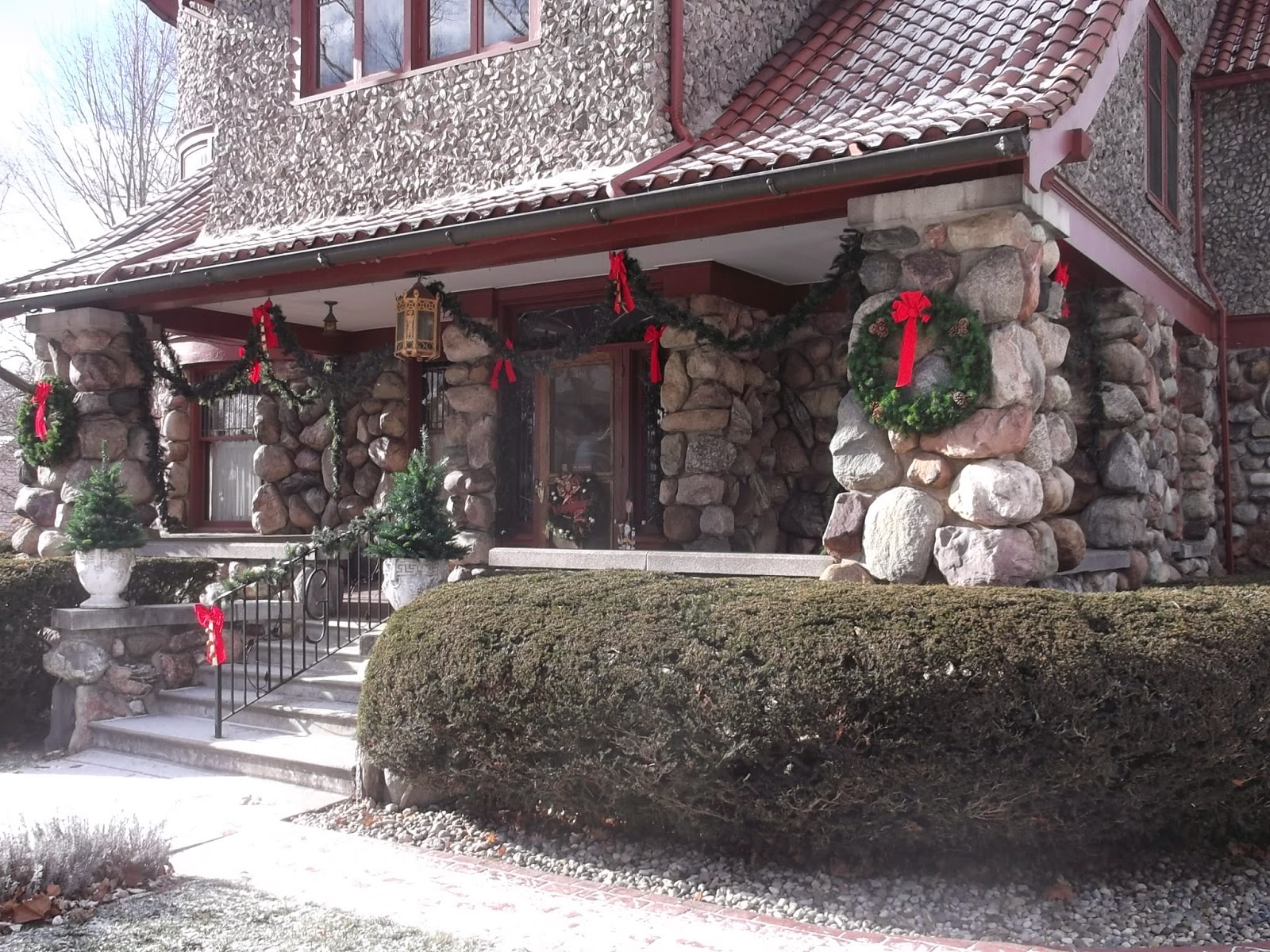 The front door typically opens into the formal living room.  It is where company enters the house.

More than one young man is sure he met God the Father incarnate when coming to pick up the daughter-of-the-house for her first date.  Rules. Right and Wrong.  Unbending Consequences.

But rules are not all negative.  If you cherish and protect the daughter-of-the-house with the same zeal that the Father does, then he will 'have your back' until the end of time.  Not a bad deal. 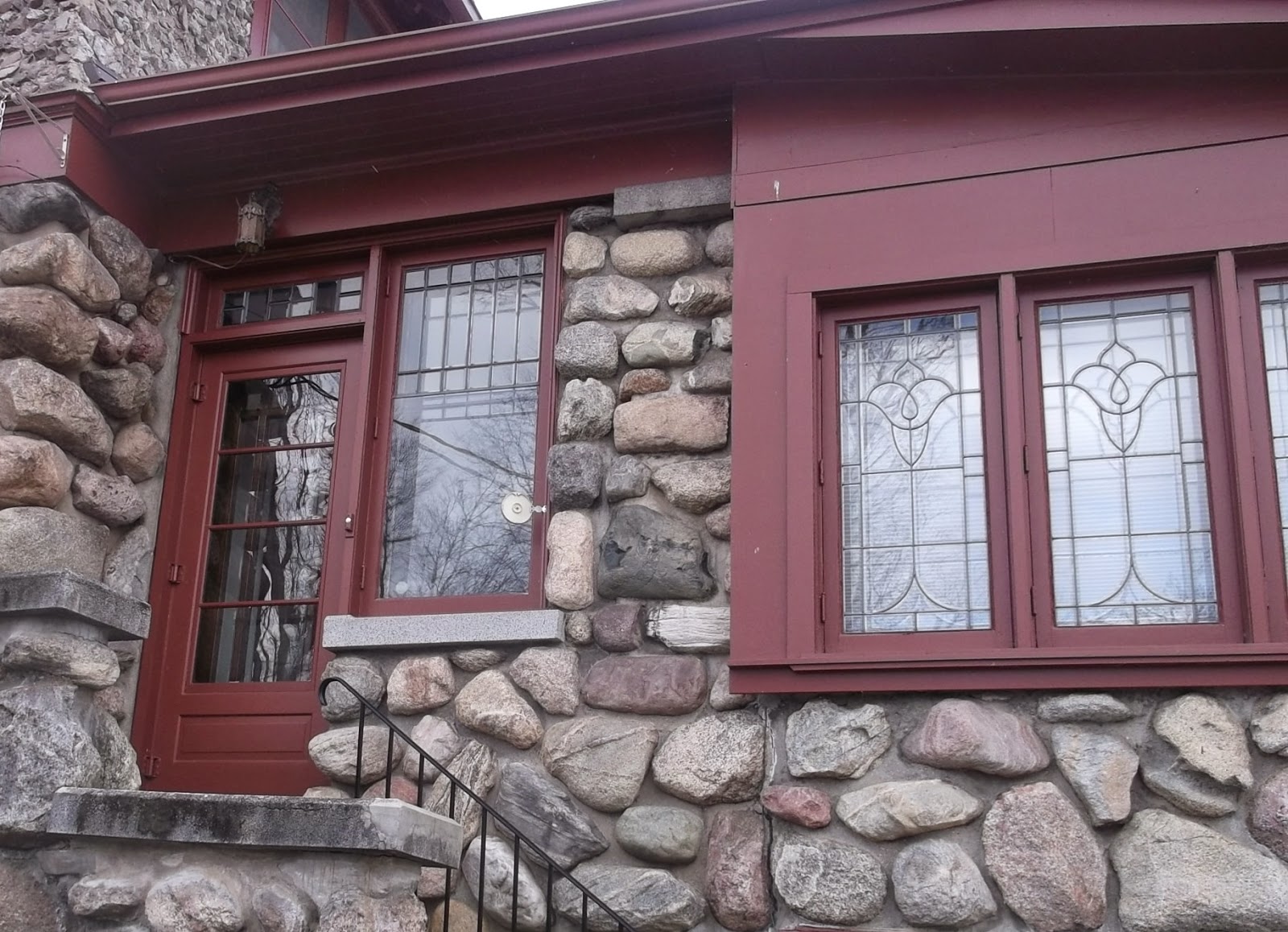 One of the doors typically leads into a kitchen-breakfast nook area.  This is the door that the kids go in-and-out of. It can usually be identified by a lingering odor of homemade, chocolate chip cookies.

Jesus is all about nourishing us.  Water into wine.  Breaking bread.  Sharing fishes.  Jesus is like Uncle Eugene who insists on cooking the spaghetti sauce and making the meatballs by hand.  And lest you think Uncle Eugene is a sissy, you only have to look at his hands, feet and side to realize he would take a bullet for you.  After all, he willingly took three nails and a spear. 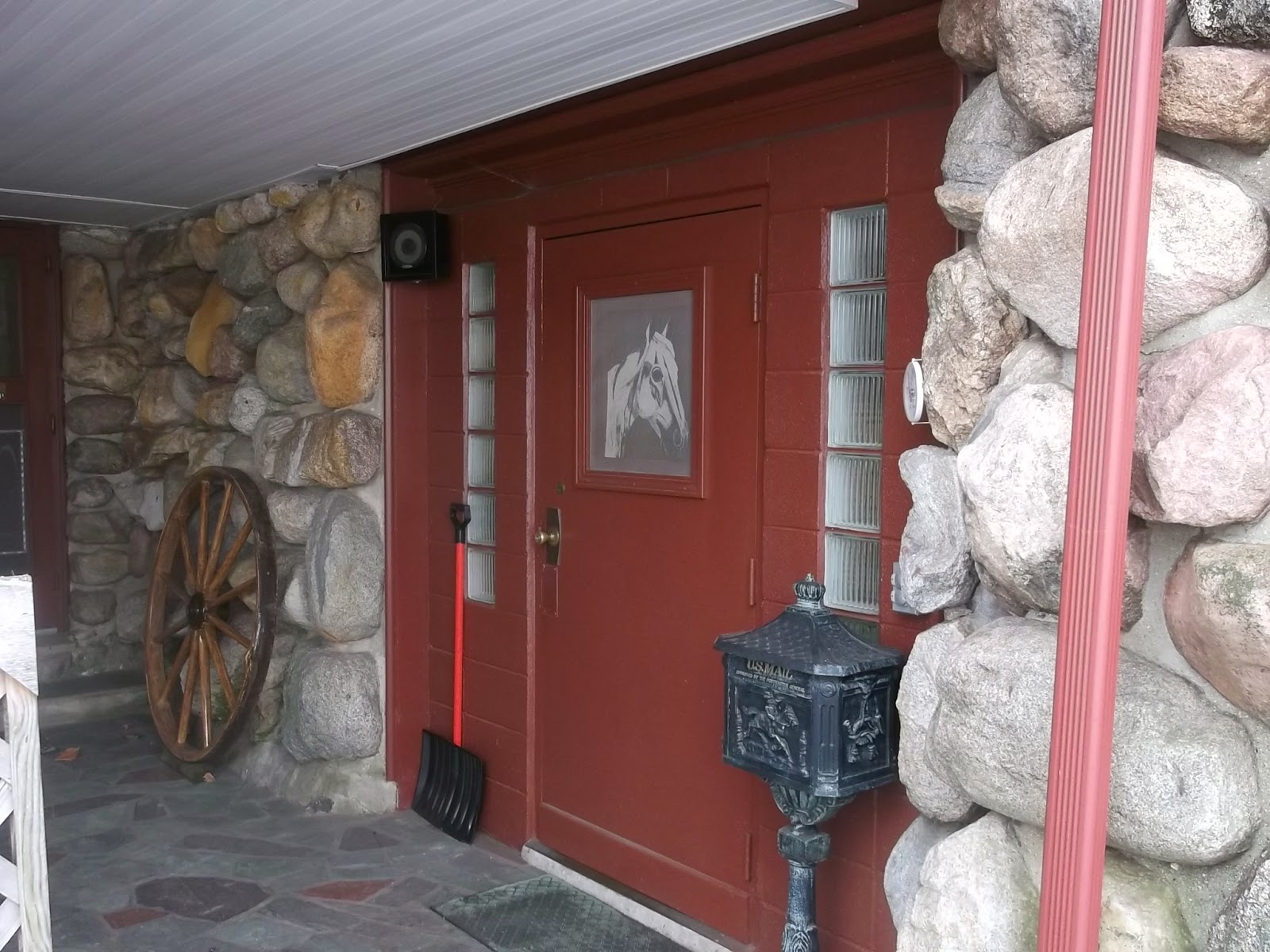 The third door typically led down into the basement.  You will find the Holy Ghost close to this door.  He is the guy with worn leather work gloves tucked into the back pocket of his jeans and a yoyo in his belt.  The HG is the guy you call when you need to haul a dead hot water heater out of the basement or unload a couple of tons of coal.

The coolest thing about the HG is his truck.  It is a flatbed, Ford 350 with welding stuff on the back including the largest oxy-acetylene setup you can imagine.  He is the guy you call when you need broken things mended and frozen hearts melted.


It seems as if most people naturally gravitate more to one person of God than the others.  We visualize one of them as the target of our prayers far more than the others. That is not a big deal.

We are called to a banquet.  It is not critical which door we enter through.  It is only important that we come willingly and with peace in our hearts.
Posted by Eaton Rapids Joe at 6:25 PM